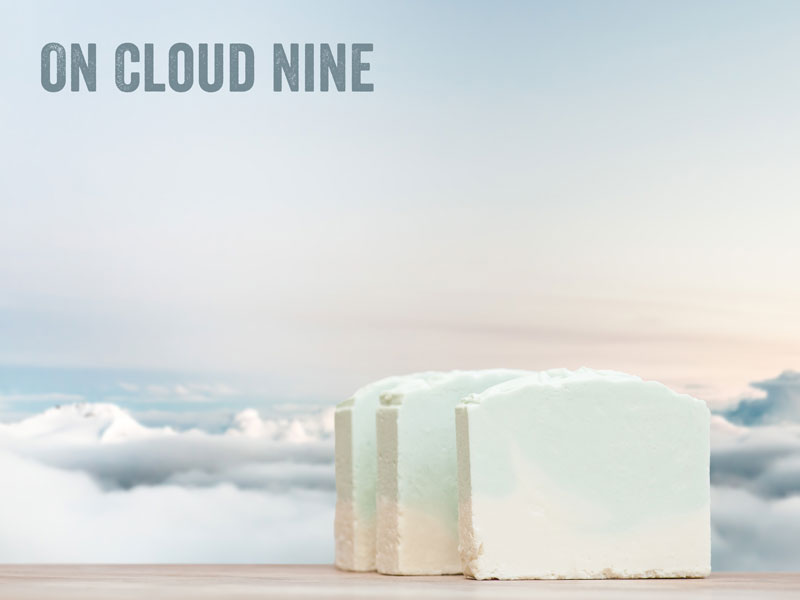 Like an idyllic sky, this homemade soap is all softness and light!

Have you been dreaming of a cold process soap recipe that’s as soft as a cloud, looks like the sky, and is so light it floats on water? Dream no longer: Coop Coco has created it! After many hours of research and reverie, we’ve finally achieved a soap as inspiring as the heavens. Come join us On Cloud Nine with our new DIY soap!

Rich in solid butters whipped up like a fine Chantilly cream, this soap is softness incarnate—and it’s as good for your skin as it looks. Like a dessert, this homemade soap is made with an electric mixer, which fluffs up the mixture by whipping air into it. That’s what gives this creation its beautiful and unusual buoyancy, leaving it light enough to drift dreamily on the water’s surface.

Just one word of warning: as with any soap recipe, it’s important not to have your head in the clouds while making it. But you can drift off into daydreams when you’re On Cloud Nine in the tub!

How to make floating soap 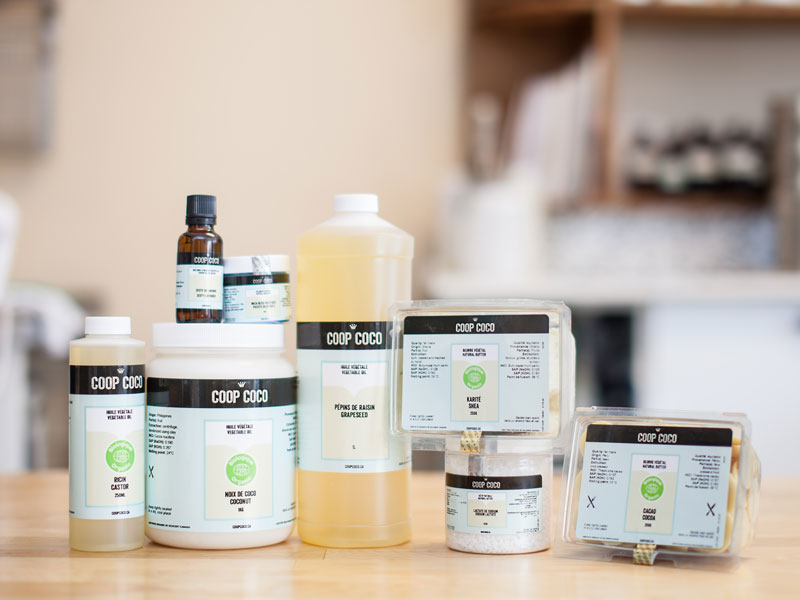 This cold process soap recipe is formulated for both face and body use. As it is rich in butters, it’s suitable for all skin types and is particularly good for dry skin.

When made and stored in optimal sanitary conditions, your DIY whipped soap will keep for at least 12 months. Store it in a cool, dry, well-ventilated place. 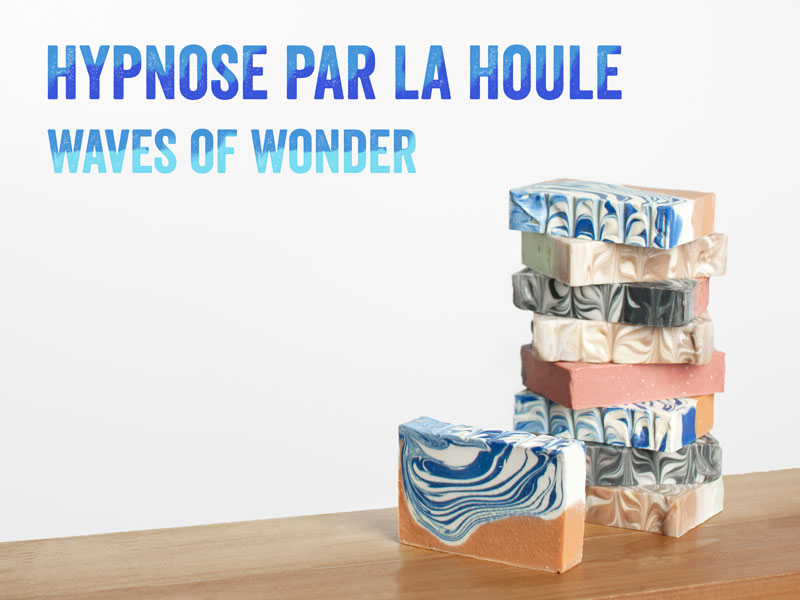 Experience Waves of Wonder with this soap recipe! 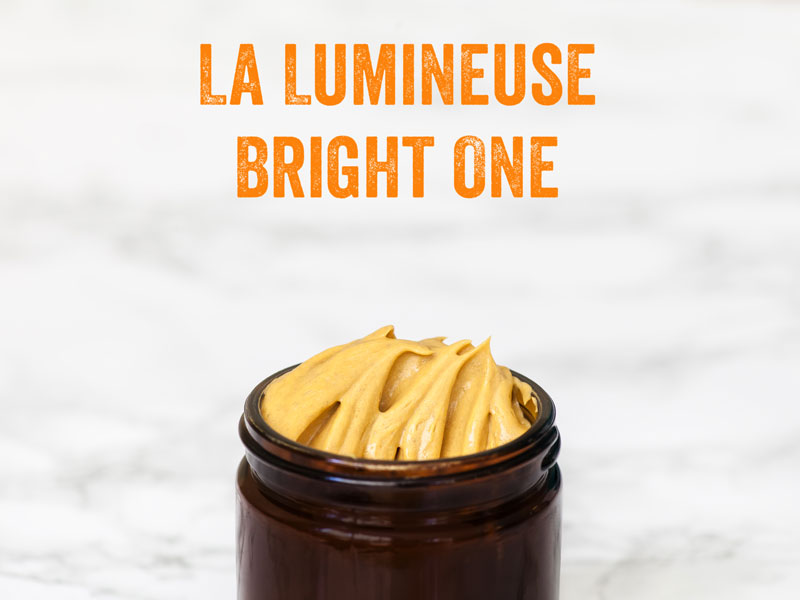 Brighten your days with Bright One, a DIY body cream! 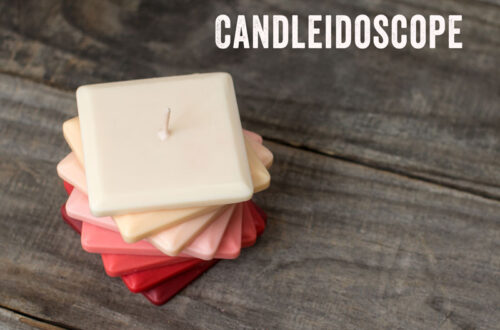 This homemade candle is kaleidoscopic!