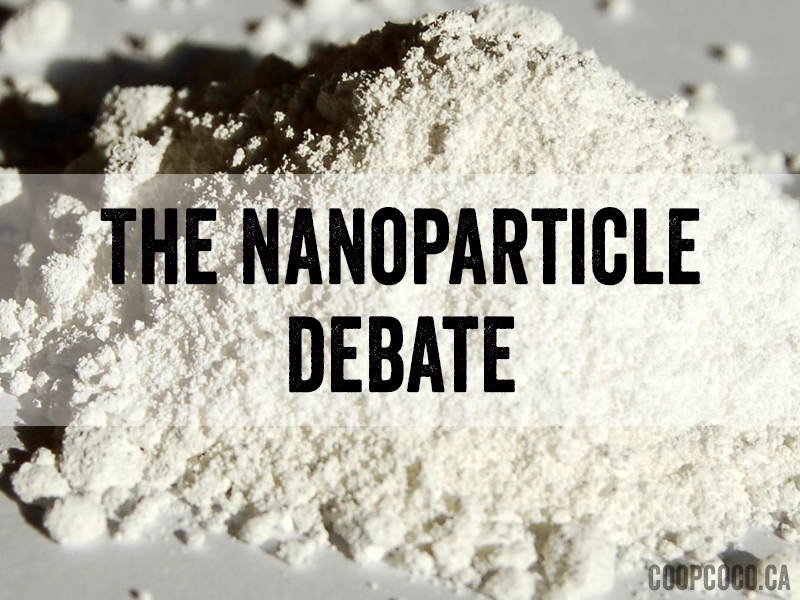 Generally speaking, nanoparticles are extremely tiny particles = less than 100 nanometers in size. The prefix “nano” means “one billionth,” so a nanometer (nm) is one billionth of a meter. To give you an idea of what this means, a sheet of paper has a thickness of about 100,000 (a hundred thousand!) nanometers; a human hair has a thickness of 50,000 to 100,000 nm; and our red blood cells measure between 6,000 and 10.000 nm. In our body, to find an example on a nanometric scale, we would have to look at viruses, which range from between 20 and 30 nm; a DNA molecule has a width of about 2.5 nm. See more examples here

The properties of materials composed of particles of this size (nanomaterials or nano-scale materials) differ from those in other forms: a material that does not usually conduct electricity may do so on a nano scale (such as carbon in certain forms). Other matters become more reflective, or anti-adhesive, or resistant. It is because of these properties that nanomaterials are increasingly used in to manufacture products we use in everyday life such as plastics or fabrics with anti-bacterial properties or cosmetics such as sunscreens.

But the extremely tiny size of these nanomaterials has also lead to concerns about their impact on human and environmental health: the nano scale of the materials changes not only their properties but also their effect on living beings. The major danger comes from their inhalation or ingestion, which could cause lung inflammation or cardiovascular problems, depending on the level of exposure. We don’t know yet for sure if nanomaterials can cross the skin barrier, but until this question is clearly answered, caution is called for.

If we look, for example, at nano titanium dioxide (one of the most studied nanomaterials, used as a UV filter in sunscreens), it seems there is little danger it can pass through healthy skin and enter the blood; however, data concerning skin that may have been damaged (by a sunburn or a scratch, for example), is inconclusive. This means it is not impossible that nanoparticles may be found in the blood after products containing them have been applied to damaged skin.

It should be noted that although the use of nanomaterials is becoming increasingly widespread, they are more expensive and difficult to manufacture than conventional pigments. Producing such tiny materials obviously requires more sophisticated processes.

As a result, the titanium dioxide and zinc oxide that we sell in our store contain no particles measuring less than 200 nm. In other words, their smallest particles are twice as large as the largest nanoparticles.

Holder of an M.A. in environmental studies from UQAM, I have been fascinated by biology and natural products since I was a child and am passionate about environmental issues. I have been devoting my skill and know-how to the development of natural cosmetics at Coop CocoCoop Coco since 2012. 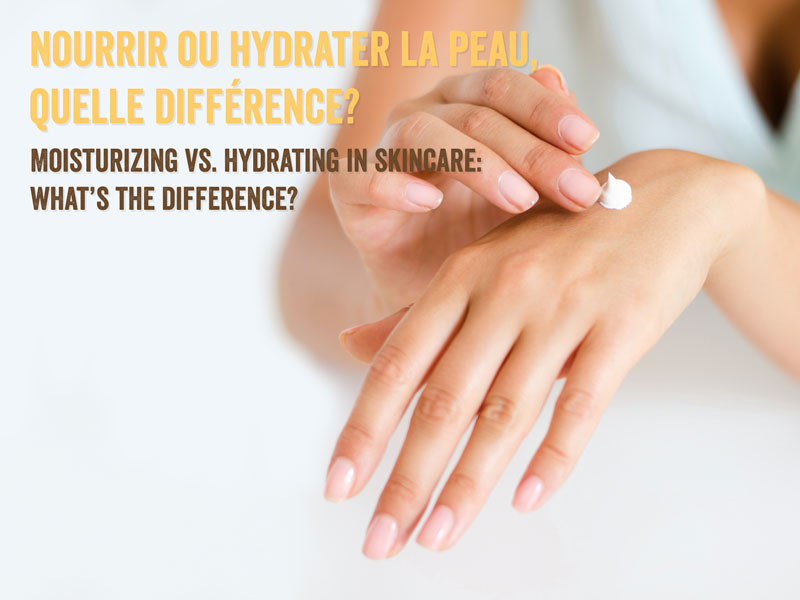 Moisturizing vs. hydrating in skincare: what’s the difference? 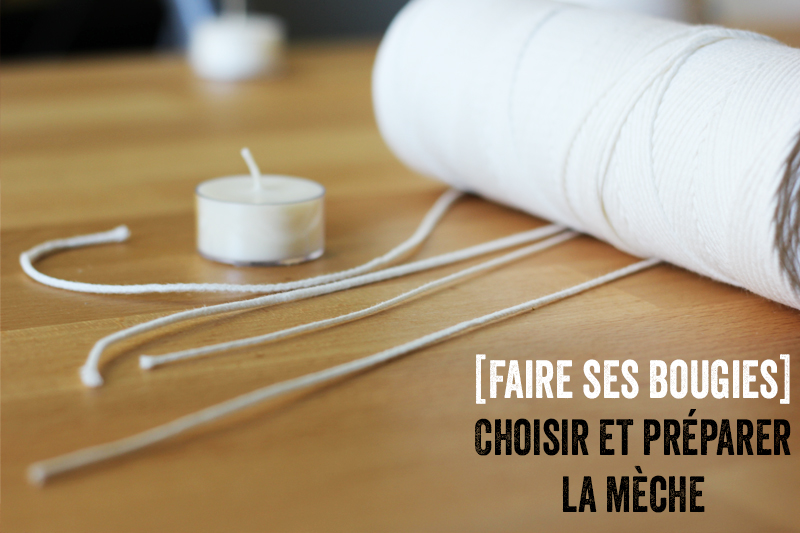 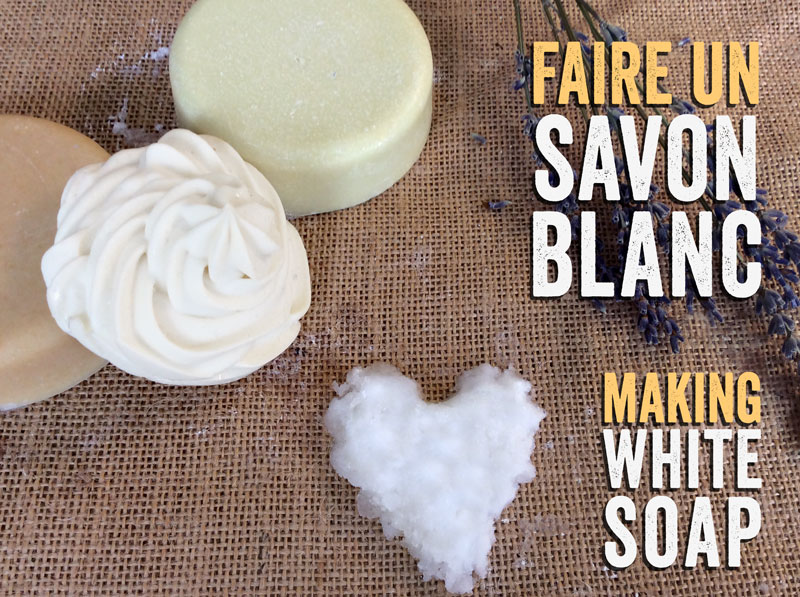