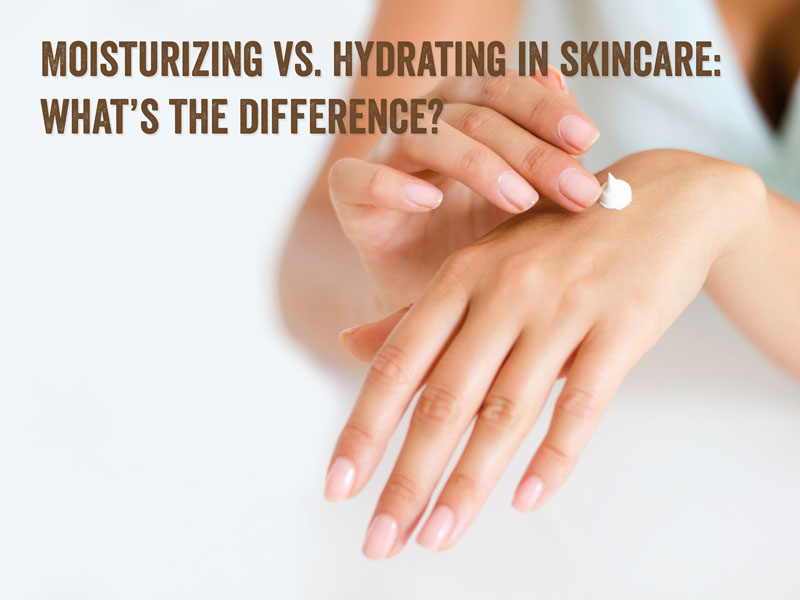 What do moisturizing and hydrating really mean?

It’s not always easy to understand which products moisturize and which hydrate our skin. These terms are sometimes even used interchangeably, though they don’t mean the same thing. For instance, people tend to refer to any lotion or cream as a moisturizer, when in fact these products often contain agents that both moisturize and hydrate. To complicate matters further, moisturizers don’t even provide our skin with moisture, though they do help our skin retain it. Actually, it’s the hydrating ingredients or hydrators that supply our skin with extra water or moisture… Feeling confused? Keep reading to clear up the differences between hydrating and moisturizing!

Spotlight on our skin and its needs 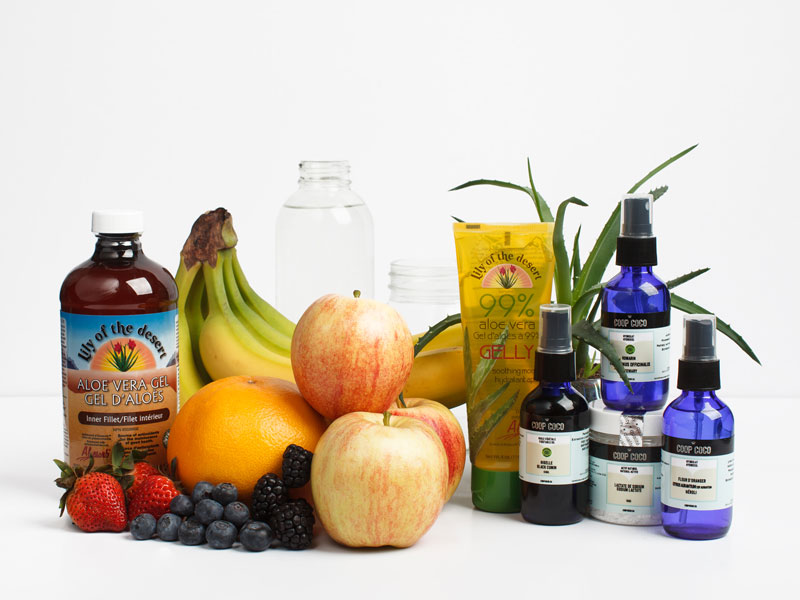 The skin is our body’s largest organ and serves as its protective barrier. Due to constant exposure, it needs some attention and care—especially the thinner and more fragile facial skin. To function properly, our skin needs to be hydrated, which we achieve mainly by drinking enough water each day and eating lots of fruits and vegetables.

Many people also apply products, like lotions and creams, for dermal hydration. Our skin is made up of several layers, the most external of which is the epidermis. This layer tends to lose water through evaporation. To help protect the epidermis from losing water, the skin’s sebaceous glands produce a natural oil called sebum. This oily substance forms a protective barrier on the surface of the skin, thereby reducing evaporation and dehydration.

Beneath the epidermis lies the dermis, a thick layer where lots of water (that we drink) is stored. This water diffuses into the epidermis, where it eventually escapes through evaporation. Fortunately, some ingredients can help keep water in the epidermis longer. 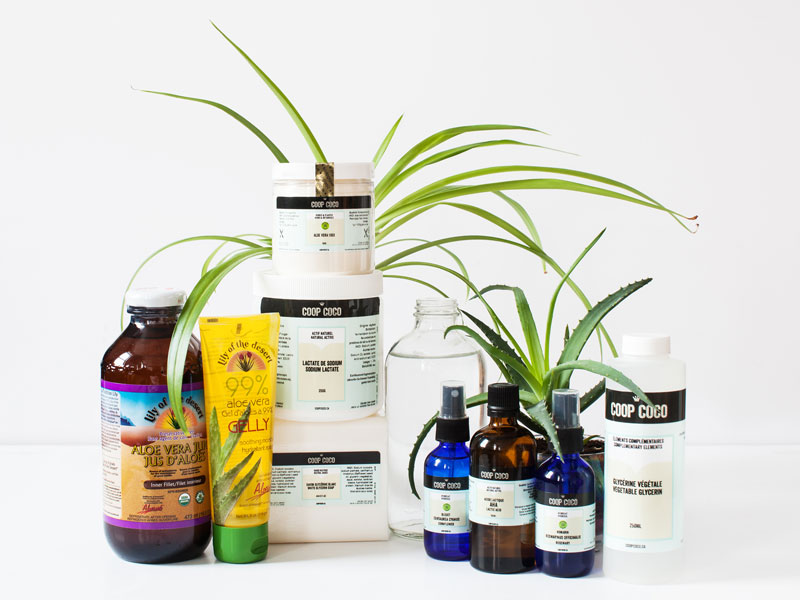 Some of our body’s natural compounds (the vitamins, minerals, and fatty acids of a healthy diet) and some ingredients in cosmetics help hydrate the epidermis. Hydrating skincare products mainly contain water or an aqueous extract (a hydrosol, plant infusion, or aloe vera as a juice or rehydrated powder, to name a few).

They also contain one or more humectants. Humectants attract water from the air and retain it on the epidermis, thereby prolonging hydration. These include glycerin, lactic acid, sodium lactate, and honey, for example.

However, our skin also needs nourishment; consequently, good skincare products will also include nourishing (that is to say, moisturizing) ingredients—namely, lipids (fats).

Though “moisturizing” is not necessarily the most accurate term, it allows us to distinguish lipid-based (moisturizing) ingredients from hydrating ingredients (which contain or attract water). As we have seen, our skin has a natural protective barrier that consists of—among other things—sebum secreted by oil-producing glands. Some people produce too much sebum, often as a result of a hormonal imbalance. Others may have a damaged protective barrier. Moisturizing ingredients can help restore this barrier. 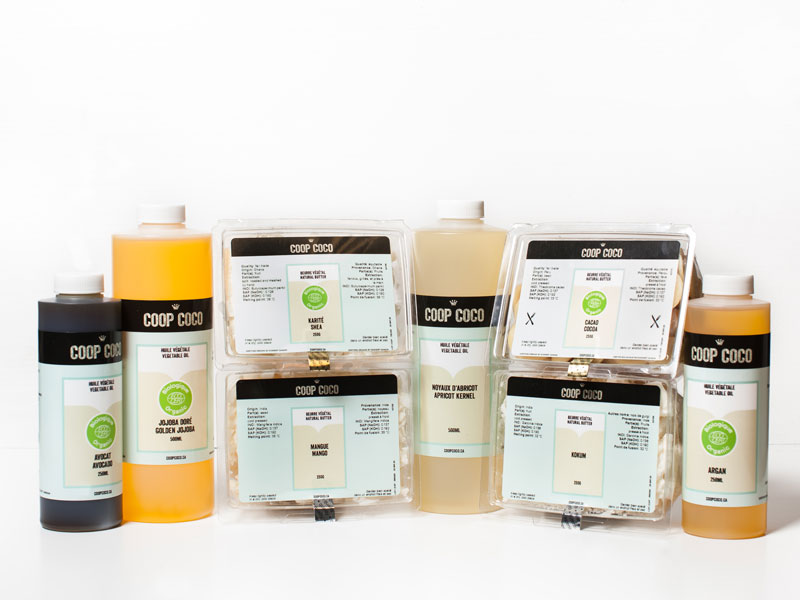 Ingredients that create a protective barrier 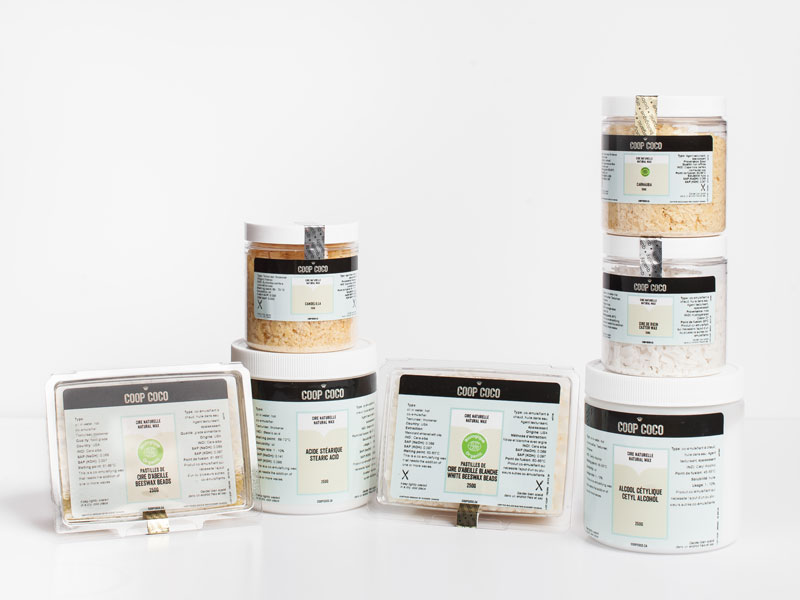 Other ingredients, not necessarily known for their hydrating or moisturizing effects, can be added to homemade cosmetics to give skin a boost. They are referred to as “film-forming” ingredients and include mainly waxes, such as beeswax and carnauba, candelilla, and castor waxes.

Stearic acid, a fatty acid naturally present in vegetable butters, and cetyl alcohol, another vegetable ingredient, also have protective, film-forming effects. They’re especially good for dry or dehydrated skin, or in those seasons when extra protection is beneficial (winter!).

To summarize, ingredients that are hydrating, moisturizing, and film-forming will each help to maintain water in the epidermis, though in different ways:

So all these very different ingredients have varied effects on our skin. Each is important for hydrating the skin and has a role to play in its overall health. We hope that this article has helped you understand the difference between hydrating and moisturizing! The next time you come across these terms, you’ll be able to understand what they really mean! 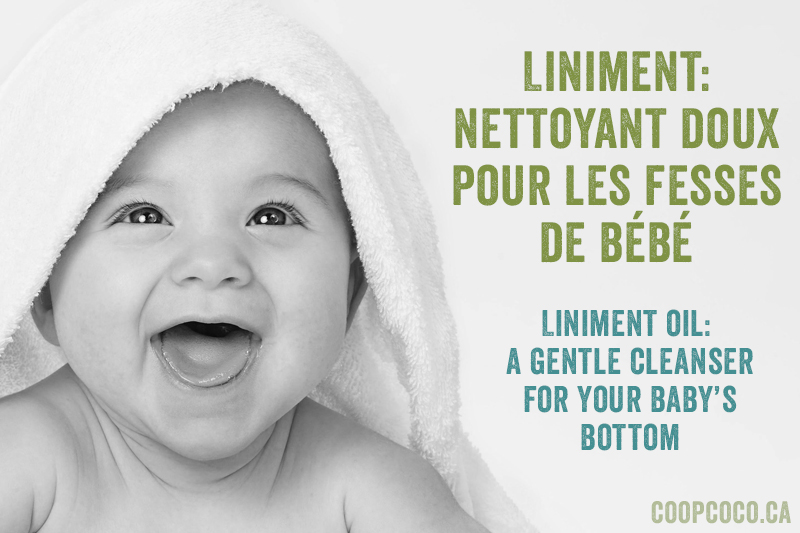 Liniment oil: a gentle cleanser for your baby’s bottom 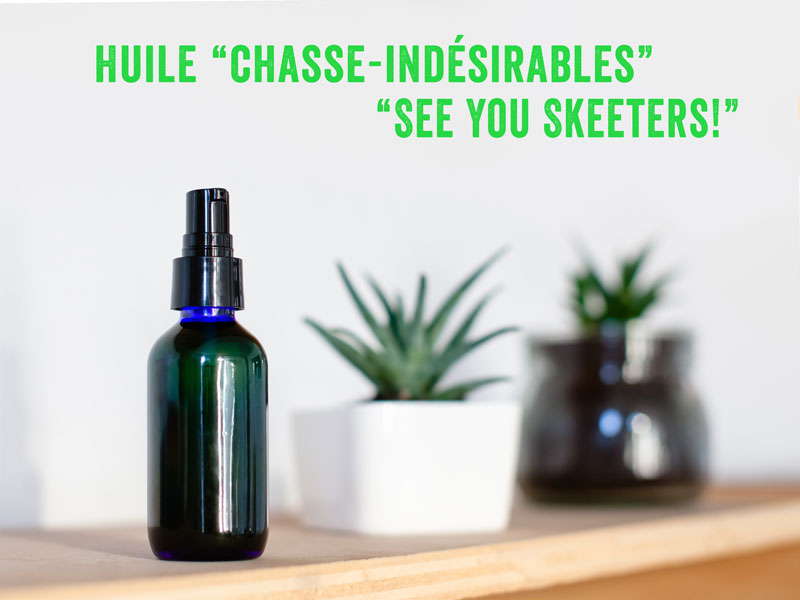 How to make homemade mosquito-repellent oil 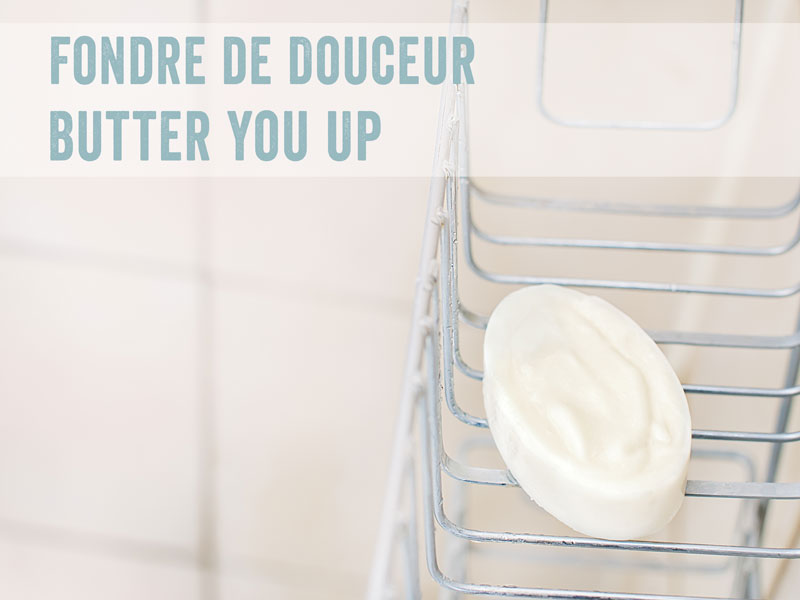 This shower bar will Butter You Up!